The evolution of the Calendar solution in Easy Redmine resulted in one feature having various names. It is high time to unify it once and for all.

Let's start with the history.

In 2014, Easy Redmine introduced its first calendar solution, which allowed the managing of meetings, hence the Meeting manager. This was the business name of a separately sold plugin at that time. Within the application, the feature was called Meeting calendar, to make it clear what the feature actually does. Soon, this plugin became an integral part of the application. 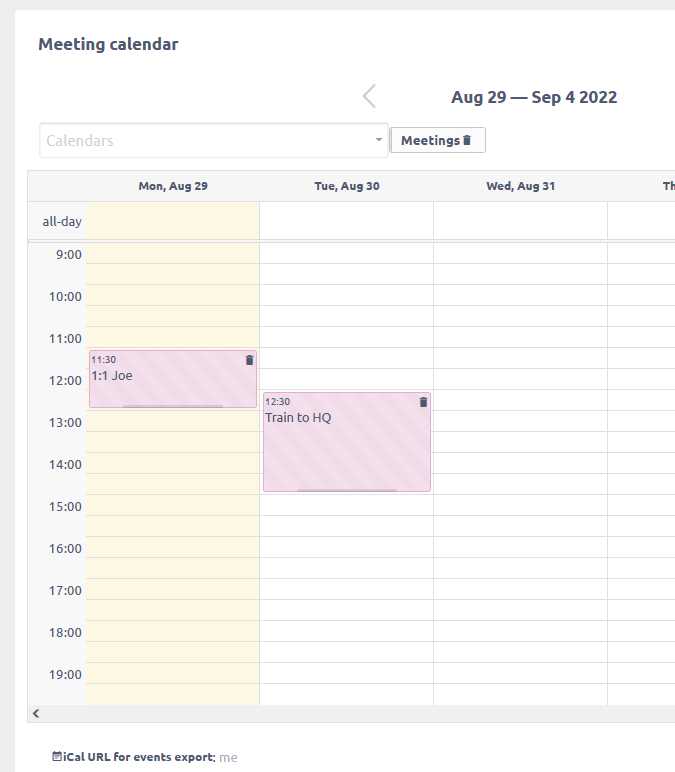 The usability of this feature started depreciating. Together with requests to manage task allocations by hours, it was decided to create a new (independent), more advanced, and robust calendar solution. In 2018, we introduced Scheduler. It was a premium alternative to the original meeting calendar. 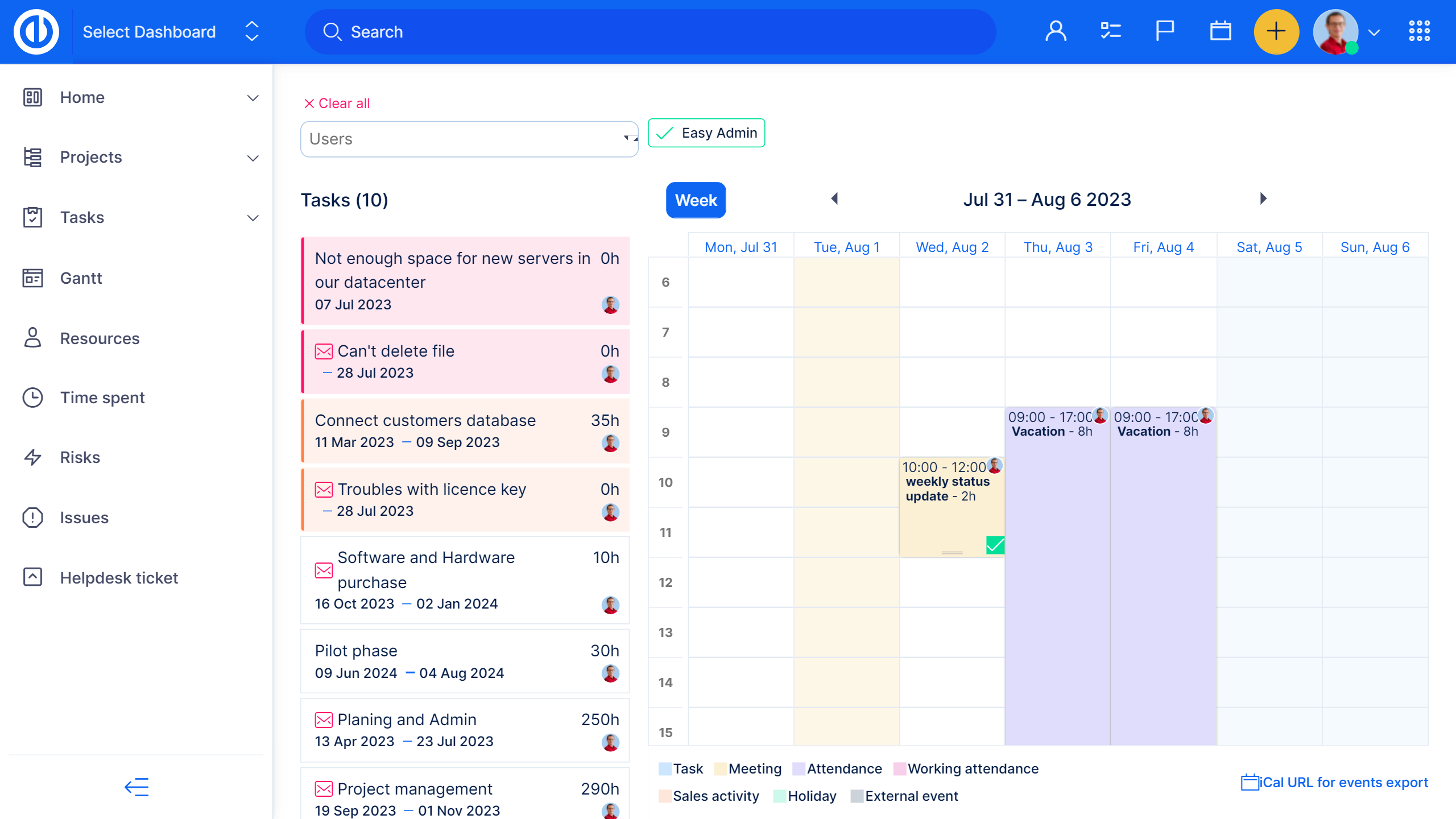 Maintaining two calendar solutions became too ineffective. In 2021, with the release of version 11, Scheduler became the one and only calendar solution, and a part of the Essentials plan. The original calendar disappeared since version 11.

There were separate documentation articles for Scheduler and for the original Meeting calendar (since it still lived in version 10 in LTS mode). For the same reason, we still kept the name Scheduler in the application.

Moving on to the present and future.

Since calendars in software are not our invention, we decided not to give our solution any special name. The calendar solution in Easy Redmine is now referred to as Calendar. This goes for application texts as well as documentation.

The goal of this functionality is the intuitive organizing of meetings and tasks. The inconsistent name of the feature was an unwelcome distraction.

Get all powerful tools for perfect project planning, management, and control in one software.

Tips, stories and news for easier project management. Once in a while in your inbox.